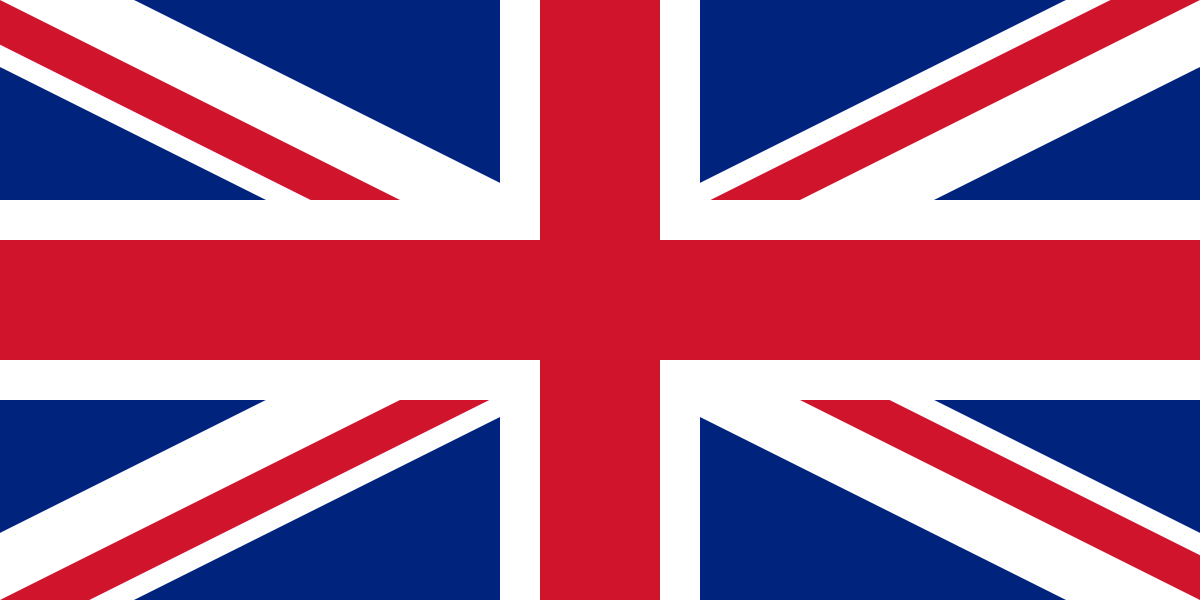 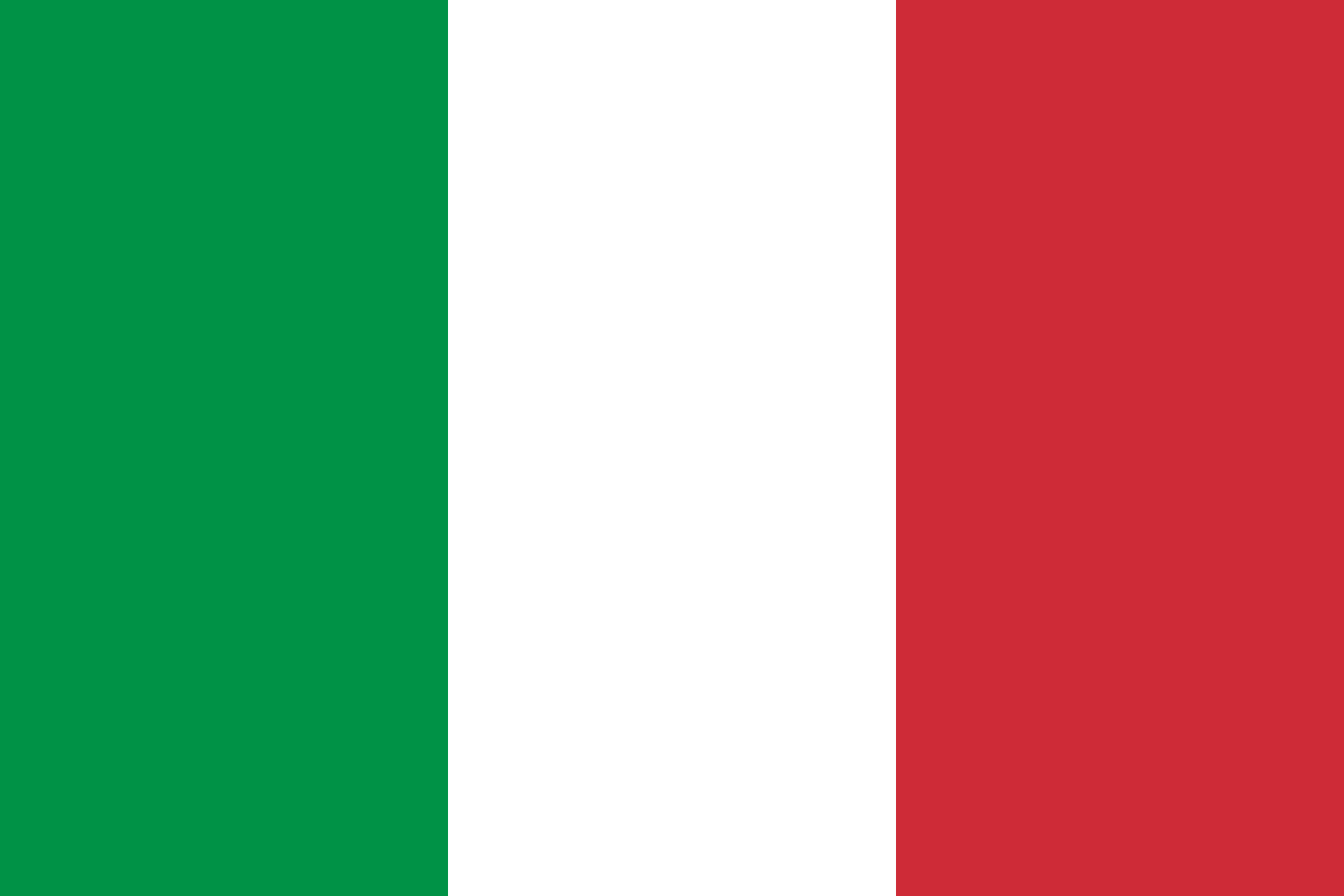 roberto.giunta@eci-eurosearch.com ECI - Eurosearch Consultants S.R.L
After his degree in Economics from Bocconi University in Milan, Roberto began his career in the commercial arm of IBM. Later he became General Manager at S.N.S.A.. He consulted with Soris Spa, where he worked as an Economic Analyst and Project Leader for ISPI, the Ministry of Labour and Regione Friuli Venezia Giulia.

In 1969 he was one of the two Founding Members of Eurosearch Consultants, the first Italian search firm to focus exclusively on executive appointments. He has been a director and member of the executive committee of several companies including as Seat, Società Italiana Vetro, Sip Telecom, Vetroeuropea and Ibmei.

He was also a founding member of the Circolo della Critica in Milan, and is Chairman of the provincial GLI of Naples.

He pursued a political career in the Provincial Direction, first in Rome, then in Turin, becoming Provincial Secretary. In 1984, he became part of the Italian Republican Party National Leadership and was elected Senator of the Republic in 1992, holding several other institutional roles.

He is currently the Chairman of Eurosearch Consultants.

A man with a broad range of diverse interests, from politics, economics, literature, modern art and contemporary architecture, to a thirst for cocktails.